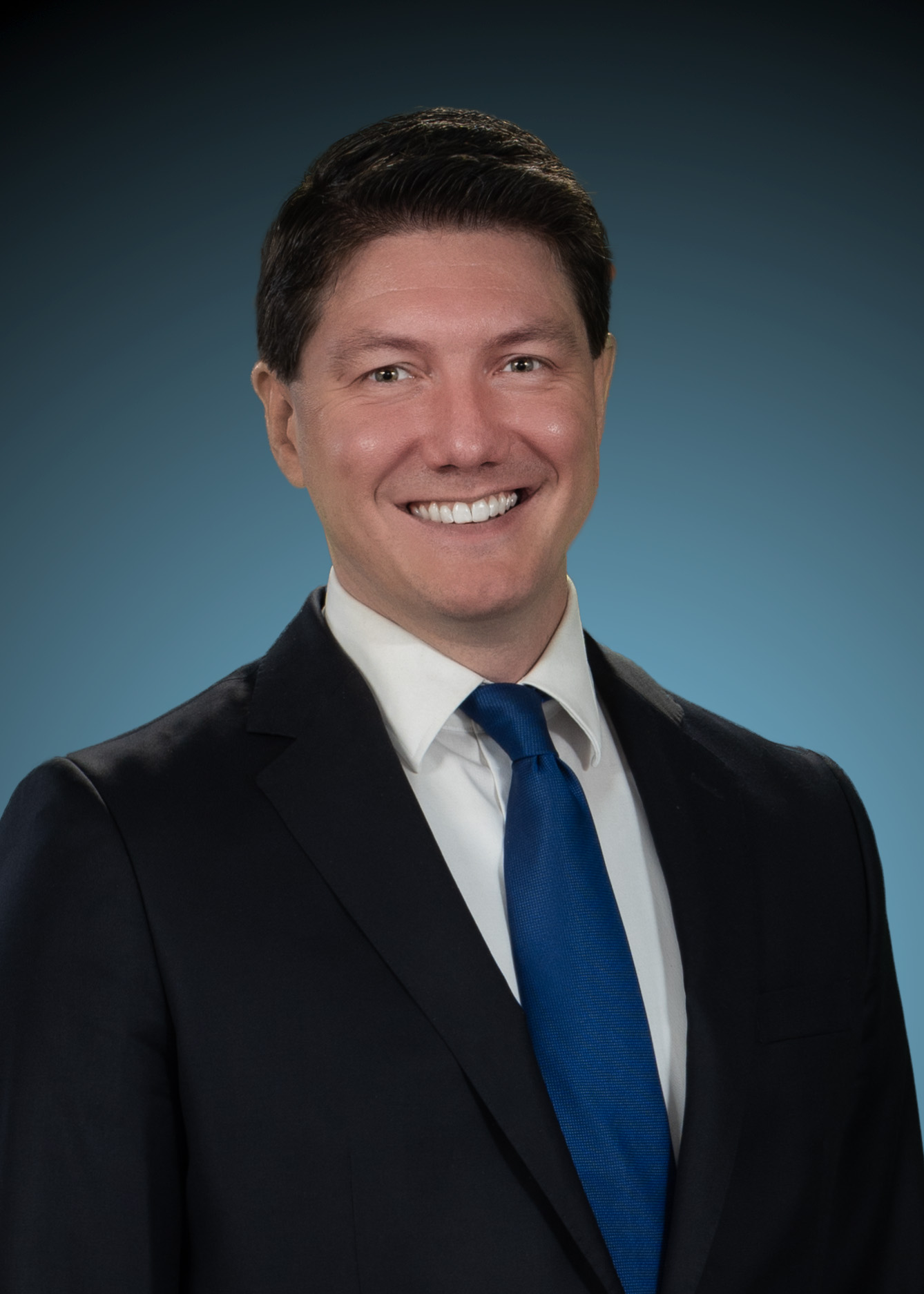 John Michael is an experienced attorney who believes in strong advocacy with a compassionate outlook. A native of the Pacific Northwest, John Michael received a B.A. in History and Political Science from the Honors Program at Gonzaga University in Spokane, Washington, where he graduated magna cum laude. He attended law school at Washington & Lee University in Virginia, during which time he interned with the City of Philadelphia District Attorney’s Office. Subsequently, he joined the commercial litigation department of Pepper Hamilton, LLP in Philadelphia, Pennsylvania, where in 2009 he was enrolled in the Pro Bono Roll of Honor for Pennsylvania’s First Judicial District in recognition for exemplary work in civil rights litigation. After practicing in both Pennsylvania and New Jersey, John Michael later moved to Montana, where for several years he worked as a solo practitioner in family law, civil litigation, business law, and estate planning.

In 2016 John Michael moved to Bend to be closer to family, and he could not be happier. During his spare time John Michael stays active hiking, snowboarding, fishing, and exploring the wonderful region of central Oregon. When at home he loves to write fiction, play chess, and cook.

Contact Jordan Rhodes to make an appointment with John Michael.